The Ecology Center turns a local scare into statewide change 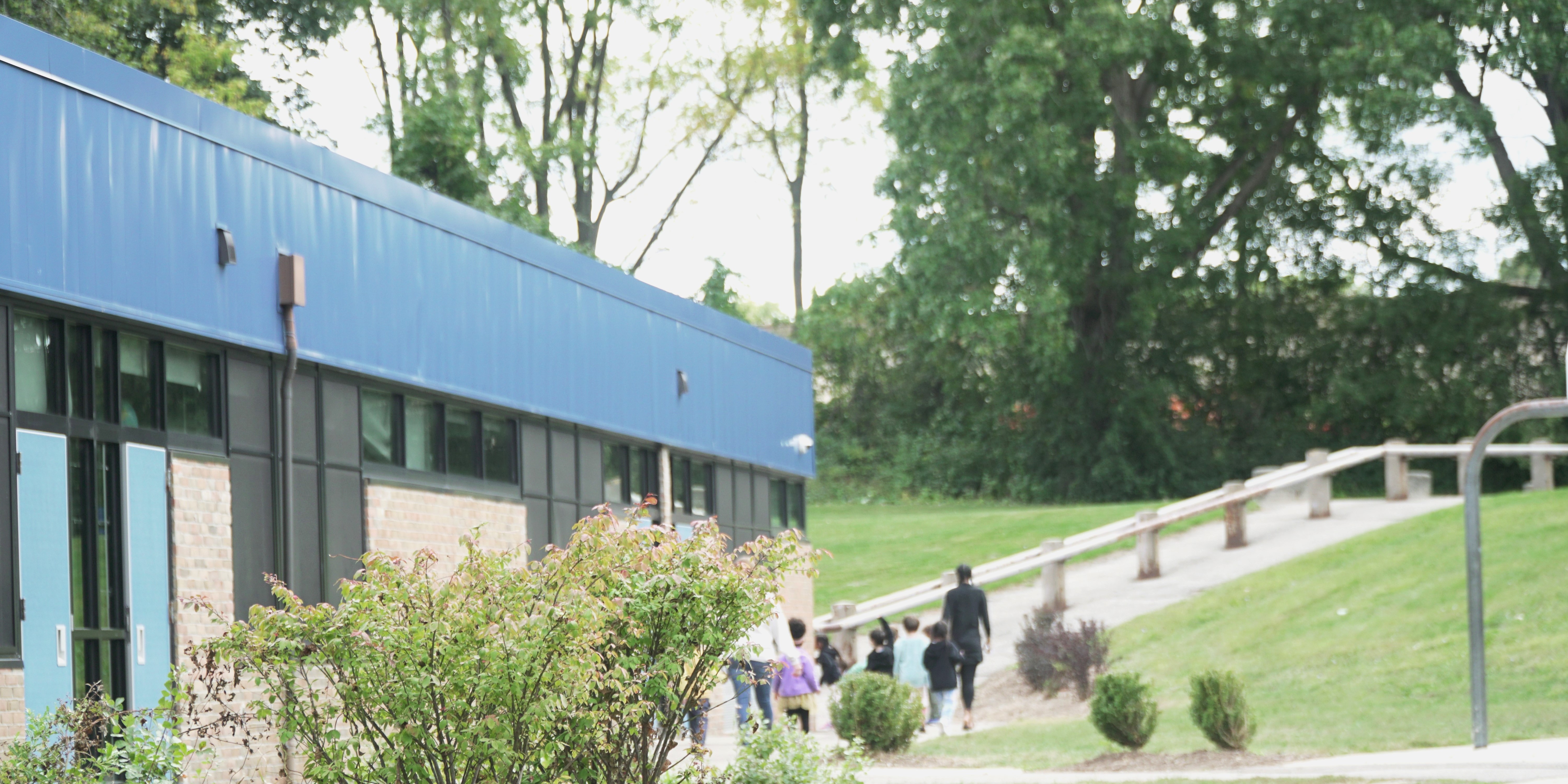 The Ecology Center knows lead poisoning well. For 50 years, the Environmental Council member group has connected the dots between our health and our environment by eliminating dangerous substances that infiltrate our daily lives.

But the work became worryingly personal for Rebecca Meuninck, its deputy director, when lead was found in the drinking water of Ann Arbor School District. Her son went there.

Under the eyes of polluters, a farmer takes her stand 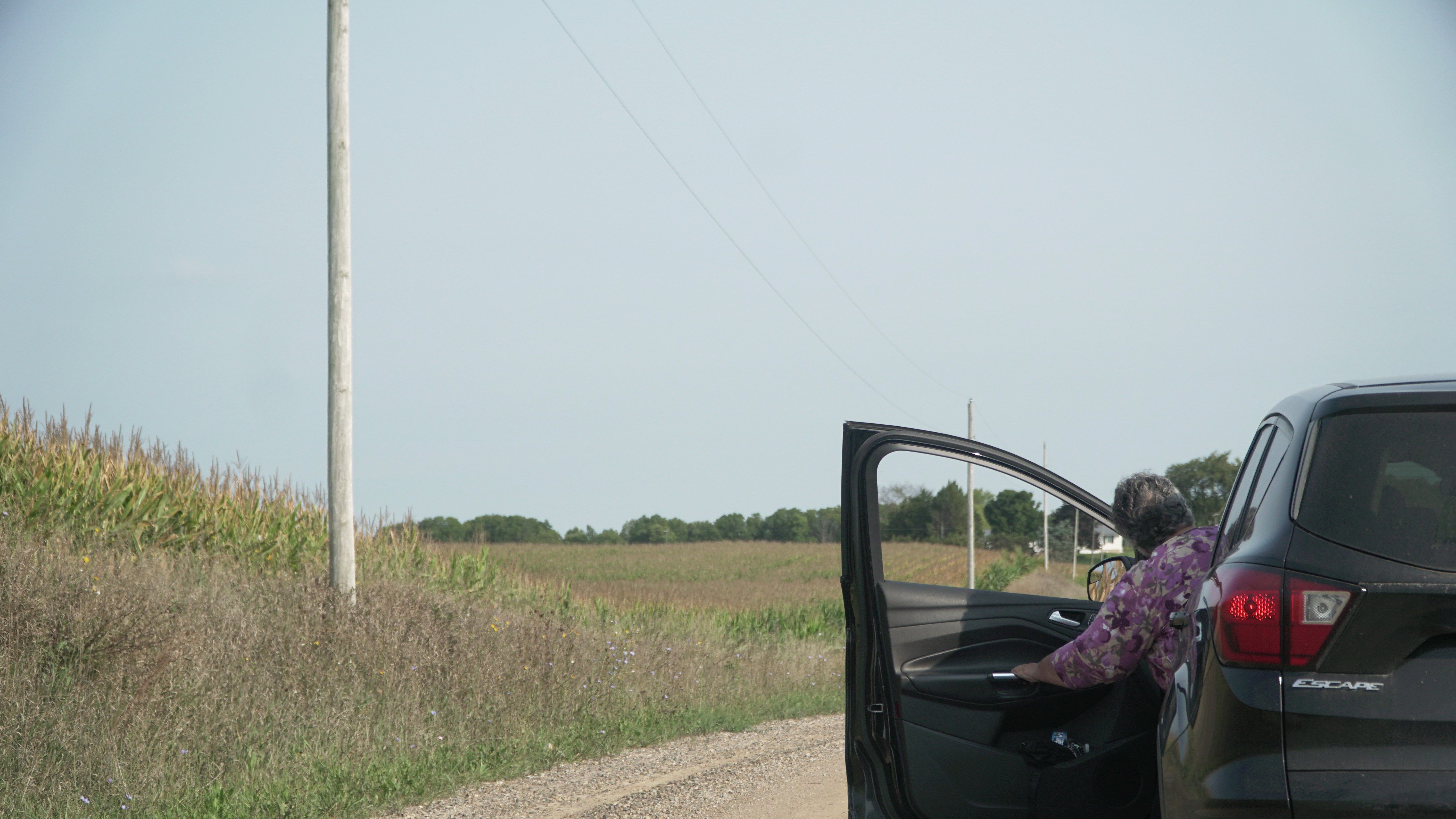 We took the backroads of dirt and gravel around what seemed like the entirety of Southern Michigan, stopping periodically on the roadside but being careful not to linger too long—Pam Taylor’s black Ford Escape might be recognized by prying eyes.

Taylor’s efficient. As soon as the engine cuts, she’s out of the car, geared up in gloves and wielding a long, homemade grabber pole with a plastic water bottle duct-taped to the end. “You don’t need fancy stuff,” she said.

In a sea of flooding, ever-growing oases rise

First came the floods. Sewer water gushed up from drains and onto the streets of Dearborn Heights. The river rose into nearby neighborhoods. Yards became knee-high pools and porches their steps into them.

Then came the stories. Basements flooded and molded. Thousands of dollars and cherished possessions were lost—furniture, heating systems, the keepsakes of lost relatives.

And all the while, often unseen, came the pollution. Overburdened sewer systems pumped contaminated water into the open. Floodwater picked up pesticides, heavy metals, motor oils. All of it traveled through communities, emptying into lakes, streams, drinking water, and the homes of both people and wildlife.

Then, weeks later, as these places were drying out, it all began again.

On Thursday, one of Michigan's largest utility companies submitted its long-range  energy roadmap for consideration.

DTE Energy's integrated resource plan is now before the Michigan Public Service Commission, which regulates investor-owned utilities in the state. The filing comes as studies show the company has some of the highest electricity costs and poorest reliability.

Letter: Why we oppose a Camp Grayling expansion

Camp Grayling is the largest National Guard training facility in the United States. What was once was the property of a lumber baron is now 230 square miles of government-owned land in the center of northern Michigan.

When the land was bought a century ago, it was covered in beautiful forests, the sprawling Lake Margrethe, and the pristine Au Sable Manistee rivers.

Much of those trees and all of those waters still exist, intermingled with buildings, roads, and other military training infrastructure. But Camp Grayling's nature is not fully protected from additional development and the pollution that might come with it. That makes an unclear, proposed expansion of the facility all the more risky.

Amidst important climate achievements at the federal level this year (e.g., the Inflation Reduction Act), Michigan has been making important progress in its own right. The state has been busy at work developing a climate roadmap that will implement Governor Whitmer’s goals of cutting GHGs from the state’s economy 28% below 2005 levels by 2025 and 52% by 2030, ultimately achieving carbon neutrality by 2050. Michigan’s goals reflect the scientific consensus on climate change and the scale and pace of decarbonization that must be undertaken for the state to do its part in tackling emissions and avoiding the worst impacts of the climate crisis. The final roadmap—the MI Healthy Climate Plan—was released in April to chart the course for the state’s GHG reduction goals, with an emphasis on this critical decade leading up to 2030.

Michigan is most prone to septic pollution. Bill considers solutions

Over half of Michiganders use septic systems on their property to dispose of their waste. Yet, only a fraction of them live in a county that helps keep those systems from polluting our land and water.

A bill in the Michigan Legislature would change that by establishing a statewide septic inspection program. All other states have some form of system in place.