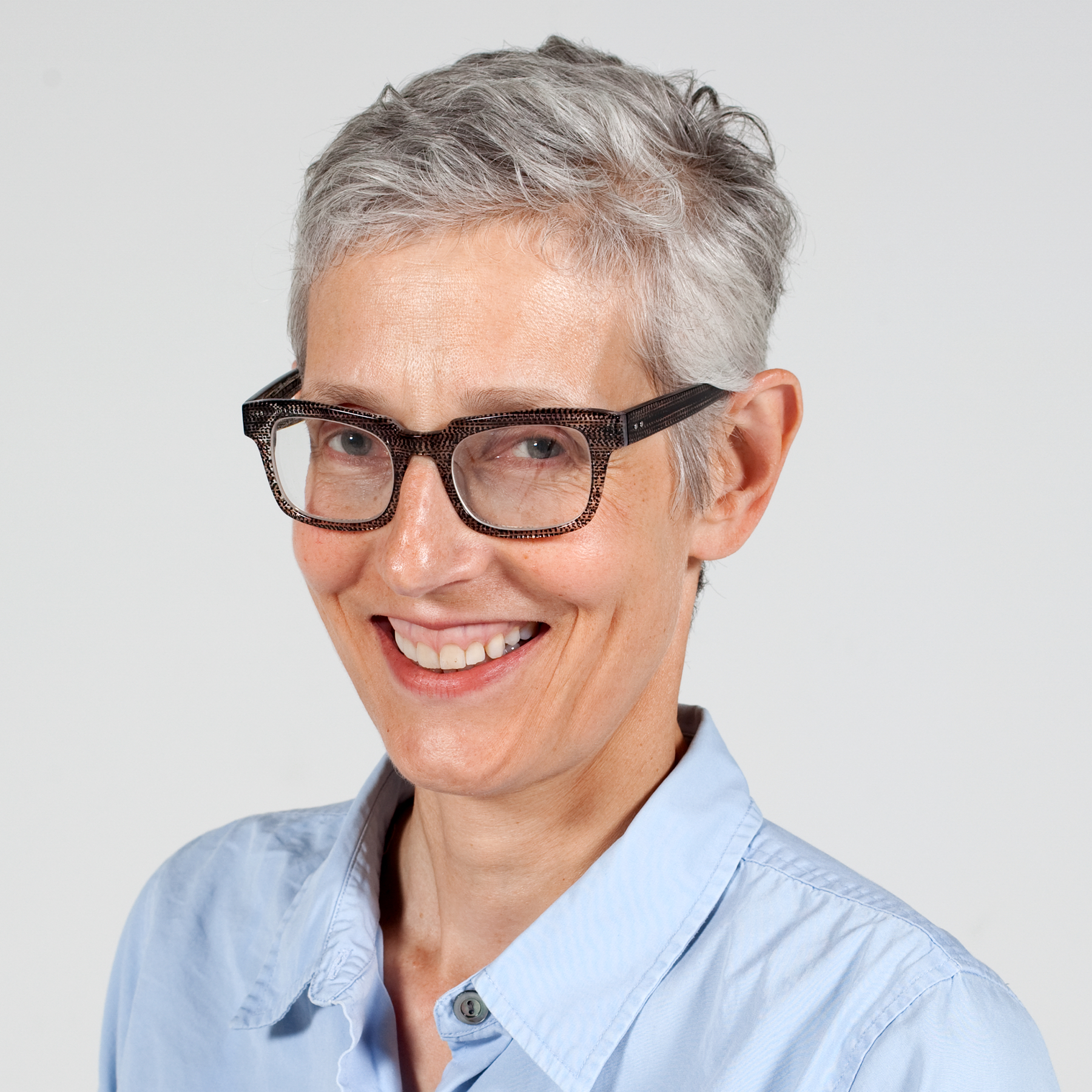 As the state prepares to release its plan to make Michigan carbon neutral by 2050, a judicial recommendation, if taken up, would get us just shy of a crucial step being reached.

Administrative Law Judge Sally Wallace recommended Consumers Energy close two of the three units of its JH Campbell coal plant in Ottawa County by 2025. She also recommended the Campbell Unit 3 undergo further study and modeling to determine when it should close.