As the state prepares to release its plan to make Michigan carbon neutral by 2050, a judicial recommendation, if taken up, would get us just shy of a crucial step being reached.

Administrative Law Judge Sally Wallace recommended Consumers Energy close two of the three units of its JH Campbell coal plant in Ottawa County by 2025. She also recommended the Campbell Unit 3 undergo further study and modeling to determine when it should close.

On Wednesday morning, Gov. Gretchen Whitmer rolled out a proposal for the largest state budget in history, with billions of dollars being dedicated toward natural resource protection, clean energy, clean water and climate resiliency.

Among the largest environmental investments are $1.22 billion for clean water; $593 million for climate, clean energy and mobility; and $403 million in natural resource protections.

PFAS has been discovered in Michigan beef

A discovery of potentially dangerous chemicals in Michigan beef renewed calls for better pollution prevention and cleanup standards to be set.

The Department of Environment, Great Lakes and Energy (EGLE) announced Friday per- and polyfluoroalkyl substances (commonly known as PFAS) were found in beef produced by Grostic Cattle Company near Hartland and sold to consumers. PFAS, used in a variety of products, have been linked to a number of illnesses, like cancers, thyroid disorders, diabetes and elevated cholesterol.

Efforts are underway by the State of Michigan to ensure contaminated beef is no longer sold and consumers who may have bought it are alerted.

On Jan. 14, Michigan released a draft of its latest plan to make Michigan carbon neutral by 2050 and protect the state's people and places from climate change.

The Department of Environment, Great Lakes & Energy (EGLE) presented the draft plan to the Council on Climate Solutions, which included all the recommendations put forth by the Council’s workgroups. EGLE will take public comment starting Friday before finalizing the plan. 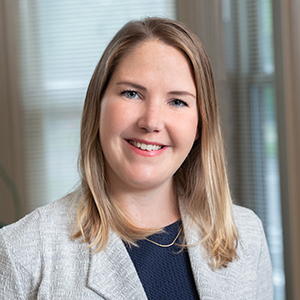