Southwest Detroit is home to renowned public art, Mexicantown's famous restaurants and shops, and its proud neighborhoods. But amidst the cultural vibrancy hangs air pollution. Lots of it.

That's because Southwest Detroit is also home to dozens of industries, a sprawling oil refinery, several major highways, and a bridge to Canada. That creates a lot of vehicular and factory pollution. The International Journal of Environmental Research and Public Health concluded the pollution is sickening and even killing people, and that sickness and death has led to billions of dollars in lost economic revenue.

Unfortunately, the air pollution and its effects could soon get even worse if a merger between two railway companies is allowed. It's why the Michigan Environmental Council's vice chair Michael Dorsey and president and CEO Conan Smith filed a letter to the federal government to stop it. 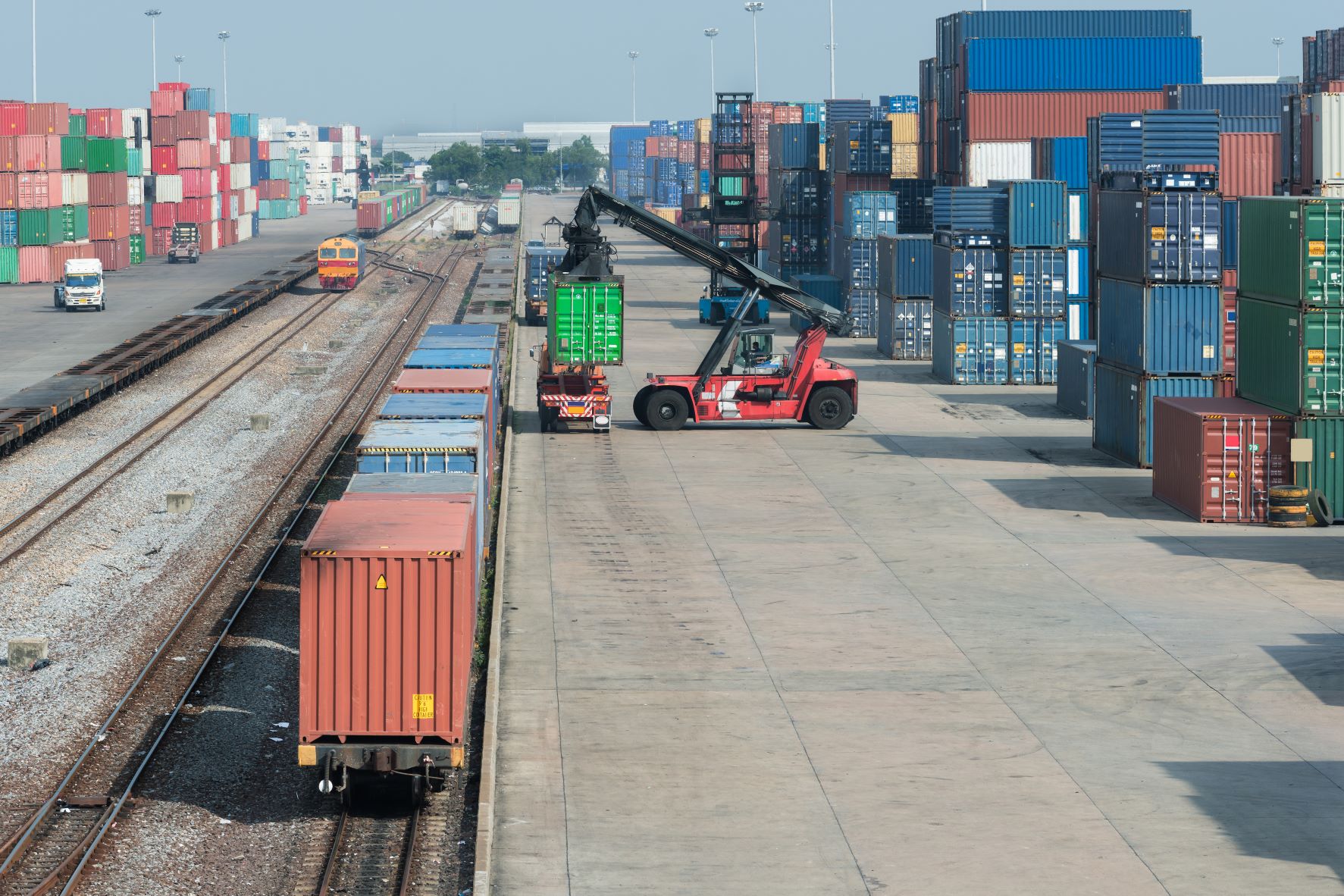 Here is the situation. The Detroit Intermodal Freight Terminal also makes its home in Southwest Detroit. It's a major stopping point for freight trains as they prepare to cross the border into Canada, and many semi trucks and other vehicles swarm the facility to load and unload the freight's cargo.

Doing so would give one railway access to Canada, the United States, and Mexico. And for all the stops along the way, like Detroit, that means more air pollution in places that already experience so much.

Estimates from the Canadian Pacific suggest that Detroit would receive 50% more freight train traffic and 62% more semi truck traffic than it currently does. This would create traffic, accidents, and increase idling and overall diesel emissions.

In order for the merger to occur, it must get approval from the federal government's Surface Transportation Board. If the Board determines the merger would be monopolistic, the merger fails and more freight and semis won't come to Southwest Detroit. But the Board is also considering the environmental impacts the merger may create.

So, Vice Chair Dorsey and President & CEO Smith filed a public comment to the Board.

They noted that Detroit received a failing grade from the American Lung Association because of its air pollution. “Particle pollution”—which comes from power plants, diesel emissions, and wood-burning devices—has worsened even without the merger. The polluted air can cause asthma, heart attacks, strokes, and even lung cancer.

The situation plays out in other areas across the United States, like Houston, Texas. Its minority and low-income communities already face high air pollution due to its massive freight railway system, which transports fossil fuels across the US and through the nearby Mexico border.

"For too long low-income and minority communities, including areas in and around metro Detroit, have been congested and polluted at the benefit of wealthier areas," Dorsey and Smith wrote. "The areas that are most heavily impacted by this merger also coincide with the neighborhoods that are already traffic-dense and trend towards lower socioeconomic status."

If a merger between Canadian Pacific and Kansas City Southern should happen, Dorsey and Smith urged the Surface Transportation Board to give a thorough, rigorous health and environmental review of the potential transaction; to host public hearings in the places that will be most impacted;; and to consider the long-term impacts of the merger, not just those of immediate gratification.

"We must ensure this merger does not result in worse pollution, environmental devastation, and subsequently poor health outcomes," they wrote. "This merger cannot come at the expense of the environment."

Watch our Capitol Connection webinar on the railway merger with Texan and Iowan leaders.