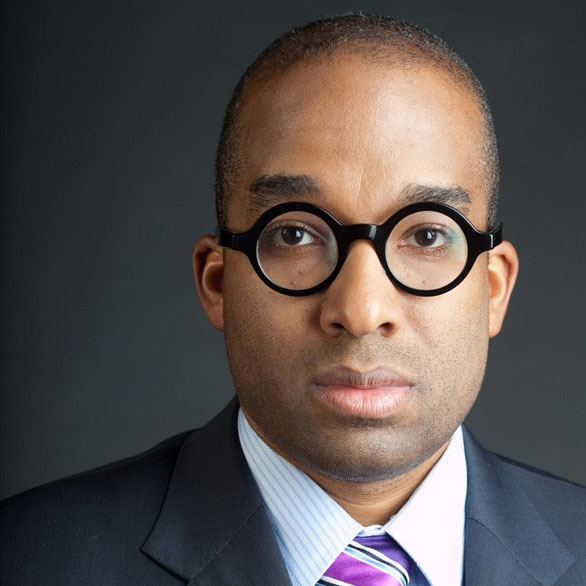 Michael Dorsey joined MEC’s board in 2019, bringing with him over 30 years of environmental leadership, finance and economic development expertise across local, national and international levels.

Dorsey is an active investor and principal of Around the Corner Capital—an energy advisory and impact finance platform. He is also a limited partner of IberSun Solar, a Spanish solar developer, and on the steering committee for Solve Climate by 2030.

The dual Detroiter and Washingtonian served eleven years on the Sierra Club’s board of directors; was made a member of the Club of Rome in 2013; and was named to For(bes) The Culture’s 50 Champions in 2021. His experiences are complemented by a bachelor’s degree and doctorate in natural resources and environmental policy from the University of Michigan; a masters of forest science from Yale University; and a masters in anthropology from John Hopkins University.

At the Environmental Council, Dorsey works to fortify and strengthen the Council’s fiscal health. He also helps build its power, voice and agenda setting at local, state and binational levels in ways that are forward-thinking and justice-based.

In his free time, Dorsey enjoys running the roads and trails across the state, especially in the Nichols Arboretum in Ann Arbor.