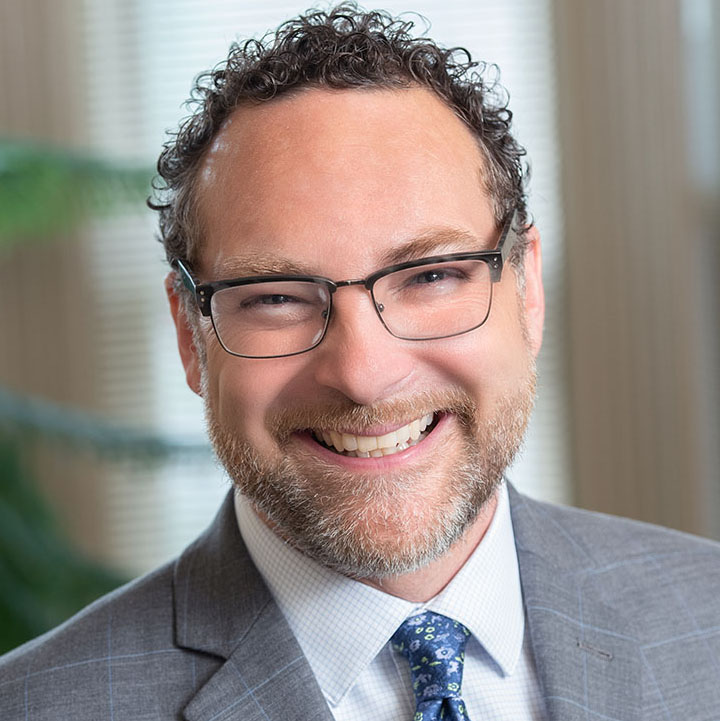 Conan is an experienced nonprofit leader, policy innovator and respected public official. He has been a long-time advocate for the environment, public health and equity in Michigan. Starting as a volunteer and working his way up to leadership positions such as a program director, executive director and board member, he knows nonprofits from the ground up.

The Ann Arbor native became Michigan Environmental Council’s president and CEO in May 2019, but he also worked with the organization from 1998 to 2004. Conan previously served for 12 years as executive director of Metro Matters, a southeast Michigan nonprofit named among the most innovative companies by Michigan Business Review. He currently lectures on intergovernmental cooperation at the Gerald R. Ford School of Public Policy at the University of Michigan.

Conan also served for 14 years as an elected county commissioner and has served in leadership positions on numerous public and private boards, including state-level appointments by both Gov. Jennifer Granholm and Gov. Rick Snyder. He currently is a board member of Michigan Saves, the Pigeon River Country Advisory Committee, and the Equitable Ann Arbor Land Trust.

Conan loves to explore, especially when backpacking is involved. Among his many favorite Michigan stops are Sleeping Bear Dunes, Lake of the Clouds, his mother’s farm at sunset and Kuzzo’s Chicken & Waffles in Detroit.

Despite his travels, Conan eventually comes back to his Ann Arbor home, the third generation of his family in it. There, his grandmother served canned tomatoes, his favorite Michigan product, the whole experience of summer in a jar.