Where Line 5 stands now and in the future

If we stand together, the pipeline could be no more by May 2021

“In the darkness of despair we saw a vision, / We lit the light of hope and it was not extinguished.” ~ Liam Mac Uistin, “We Saw A Vision”

McBrearty, of Clean Water Action and Oil & Water Don’t Mix, did so on a Zoom call of 125 people -- professors, lawyers, environmental leaders, engineers and everyday Michigan residents. Those on the call (and thousands more off it) spent years pressuring our state’s government leaders to shut down Line 5. Now, if all goes well, it will on May 12, 2021.

From that day forth, 48 million Americans and Canadians will have their drinking water protected from a Great Lakes oil spill. Michigan will set an international precedent in water protection and transition to clean, safe energy.

If Enbridge, the Canadian energy company that owns Line 5, is the “darkness of despair” Mac Uistin speaks of in his poem, then the people are those that lit a “light of hope.”

What led to this moment? 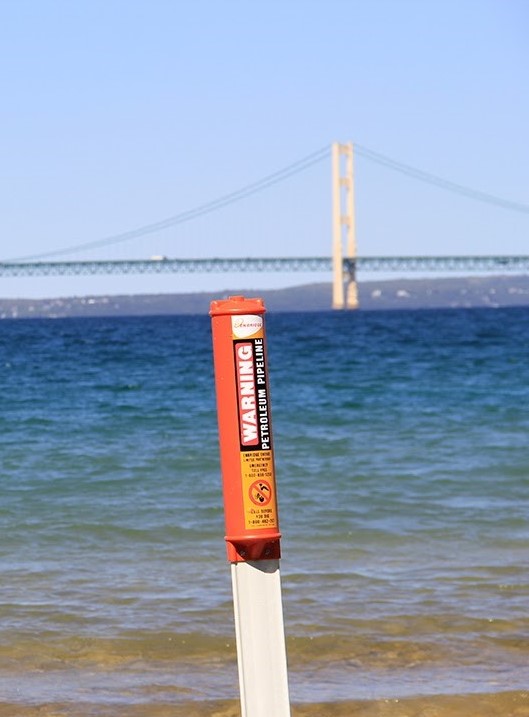 In summer 2010, another pipeline owned by Enbridge burst, sending upwards of 1 million gallons of oil into the Talmadge Creek and the Kalamazoo River. It was among the worst U.S. inland oil spills.

This prompted Beth Wallace at National Wildlife Federation to research aging, long-forgotten pipelines lying under Straits of Mackinac. The resulting 2012 report uncovered and revealed the danger of the Line 5 pipeline.

The pipeline carried oil, natural gas and propane from one part of Canada to another, using the Straits as a shortcut. It faced numerous structural problems that made it vulnerable to an oil spill.

Each effort was buoyed by the troubling reality professors, legal experts, engineers and environmentalists were uncovering: Enbridge violated numerous times the 1953 easement that allowed Line 5 to exist.

How is Gov. Whitmer forcing Line 5 to shut down? 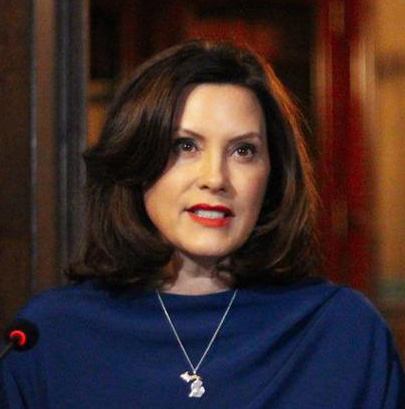 When Michigan gained statehood in 1837, it also gained doctrines of equal footing and public trust. They give Michigan governments the paramount duty to preserve the Great Lakes for future residents.

Enbridge repeatedly violated those doctrines and the 1953 easement that made Line 5 possible. Outside groups pushed for Govs. Rick Snyder and Whitmer to use these violations as the basis to revoke Line 5’s easement.

Gov. Whitmer then terminated the 1953 easement on three grounds:

While Line 5’s end has been set, Enbridge is still seeking to make good on permits for a tunnel to be placed around the pipeline.

Fortunately, environmental and tribal leaders are already fighting, and with the public’s support, we, together, can win.

Michigan Environmental Council, Grand Traverse Band of Ottawa and Chippewa Indians, National Wildlife Federation and Tip of the Mitt Watershed Council are intervening together in court.

Enbridge must go before the Michigan Public Service Commission before pipeline siting and construction can occur. Our coalition is working to prove:

But the costs of research and legal fees are high. Your donation, any size, can help us stave off Enbridge for good.

The weight of Michigan but of the world rests on our shoulders. If Line 5 shuts down, it becomes the first pipeline in the U.S. to be terminated out of environmental concern.

It would send a message to the rest of the world that peoples’ right to clean water reigns supreme and that oil is not the answer for our energy future.

The key, of course, is making sure the “light of hope” poet Mac Uistin spoke of remains unextinguished. Let’s get to work.