Farming is an integral part of Michigan’s economy and can play a vital role in keeping our people, land and water healthy. 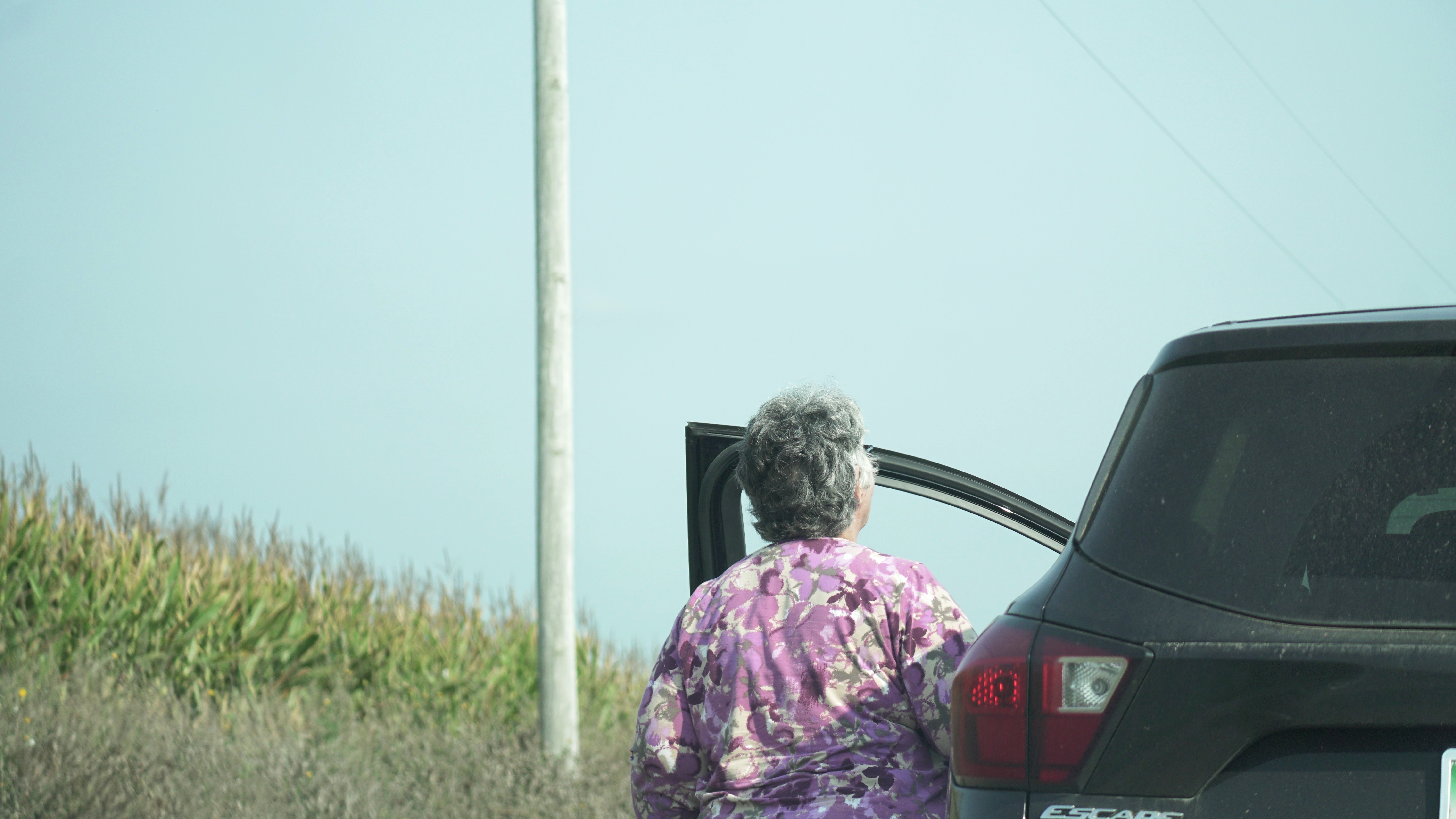 Pam Taylor’s become a bit famous among the environmental community for her tours of south-central Michigan, which her family of farmers have called home since 1837.

She’ll take you down the dirt backroads of farm country, stopping periodically on the roadside. She’ll cut the engine; gear up in gloves and a long, homemade grabber pole; and begin taking a sample of a lake or stream. Later, she will test the water for dangerous pollutants.

Taylor does it all under the looming presence of industrial livestock farms, sprawling operations where thousands of cattle, pork, and other livestock live. The waste they create is often treated haphazardly, leading to much manure seeping into our lakes, streams, and drinking water.

For years, Taylor and the other volunteers of Environmentally Concerned Citizens of South Central Michigan have tracked the millions of gallons of manure pollution these industrial farms have let into our communities and environment.

With the Environmental Council and its other member groups, Taylor and her teammates are not only using data to hold industrial livestock farms accountable, they are helping the real farms—local farmers—get the resources and networks they need to use farming practices that help nature and their pocketbooks. 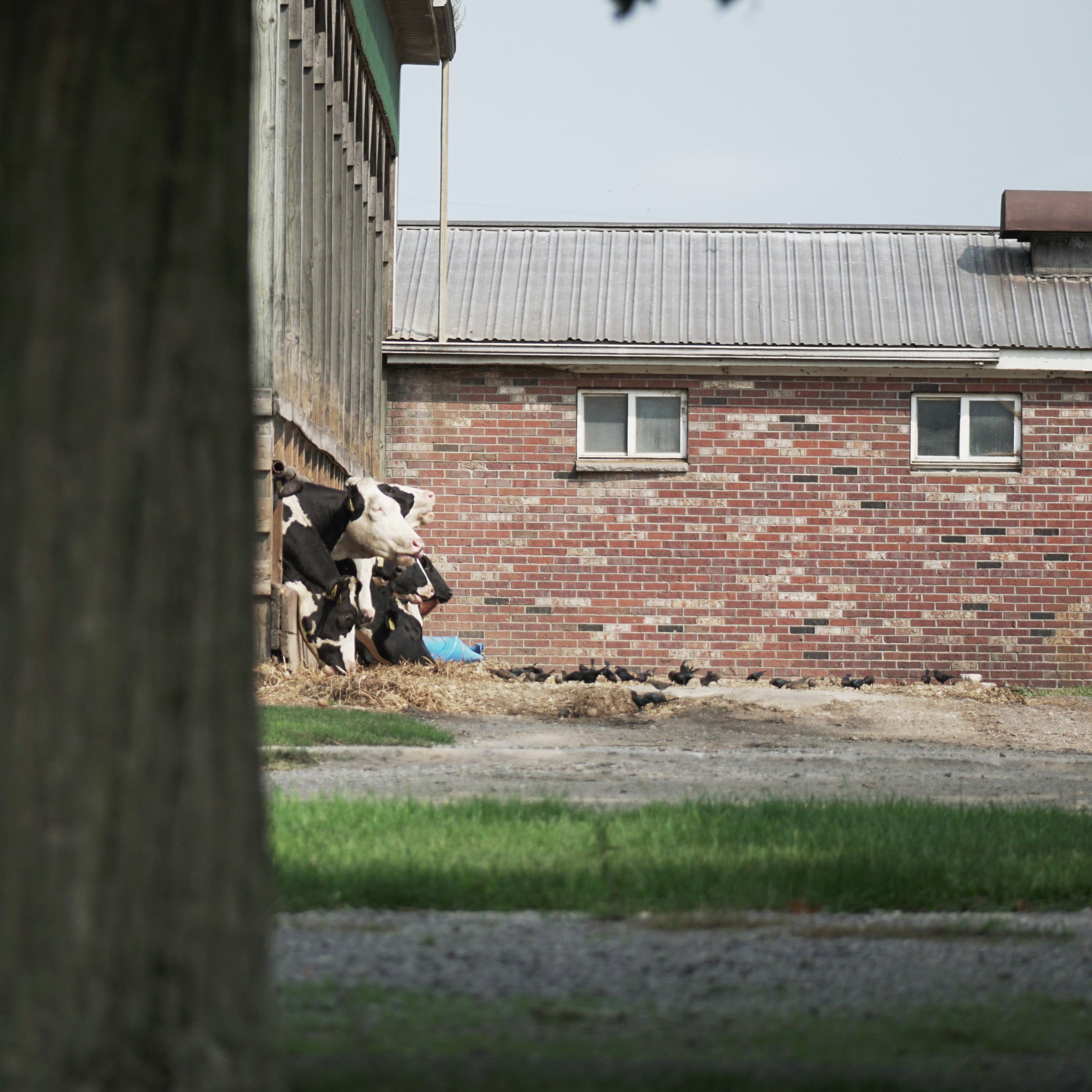 Billions of gallons of manure is made each year by Michigan’s industrial farms. Some of the waste is sold and spread on crops. Some is stored in massive lagoons. Too much of it is improperly handled.

Manure pollution is why beaches close, why kids and pets get sickened from swimming, and why fish populations die off. It's also the cause of the dangerous Lake Erie algal blooms and Toledo Drinking Water Crisis of 2014.

And industrial farms have long gotten away from it. That’s because this type of pollution can be difficult to trace back to its original source and because industrial farms control most of the agriculture sector, giving them big sway in government.

But we have sway, too. We join Environmentally Concerned Citizens of South Central Michigan and other member groups of ours to intervene at the Capitol. We are working in court, in the Legislature, and through citizen-appointed workgroups to support measures that require industrial farms to better handle their manure. We:

If you go on one of Pam Taylor’s famous road trips in south-central Michigan, you’ll inevitably come upon what she calls “little ghost towns.” These used to be thriving communities where farmers bought, sold, and traded. Now, the towns might just have a grocery store, a bar, a post office.

The damage industrial farms have created goes far beyond water. They have made it tough to be a farmer we all know and love—community-based, and deeply committed to caring for the land.

We as environmental advocates can help farmers not just survive, but thrive, because a good environment yields a good economy. 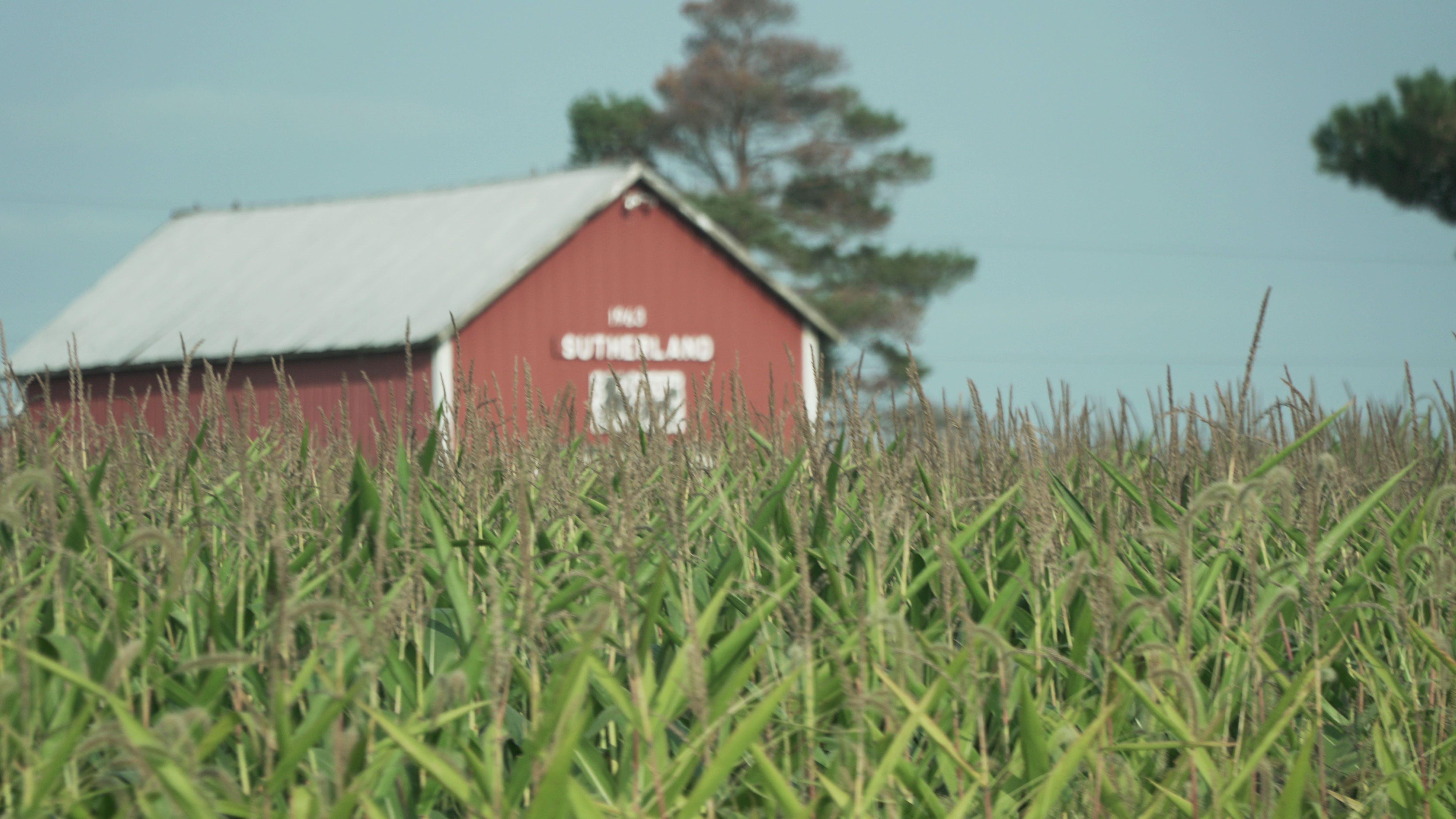 The Environmental Council has joined farmers, farm industry leaders, and the Erb Family Foundation to help make this possible. Together, we’re working with farmers to identify the best sustainable practices that strengthen bottom lines and the environment harvest after harvest.

Together, we have found some of the means to do so, like rotating crops to make soil hold more nutrients and keep more pollution at bay.

Farmers across the state are already using these practices, but many more do not have heard of the tips nor have the resources to make that happen. Together, we are working at the Capitol to provide more resources and guidance to help farmers become financially and sustainably sustainable. We’re also working with farmers to create networks that best help them get the tips and resources they need.