Scientists agree that we need to shift to 100% clean, renewable energy before mid-century to ensure a stable climate. With solar jobs growing 17 times faster than the overall economy and the wind industry bringing millions to rural landowners and boosting local tax bases, it’s clear that renewable energy is the best way to power Michigan’s future.

In 2016, MEC played a major role in achieving positive energy reforms that commit Michigan to producing 15% of our energy from renewable sources by 2021. It was a huge victory, but it doesn’t mean our work is slowing down. Moving forward, we are focused on making sure the law is effectively implemented and will continue to support renewable energy projects at the local level. 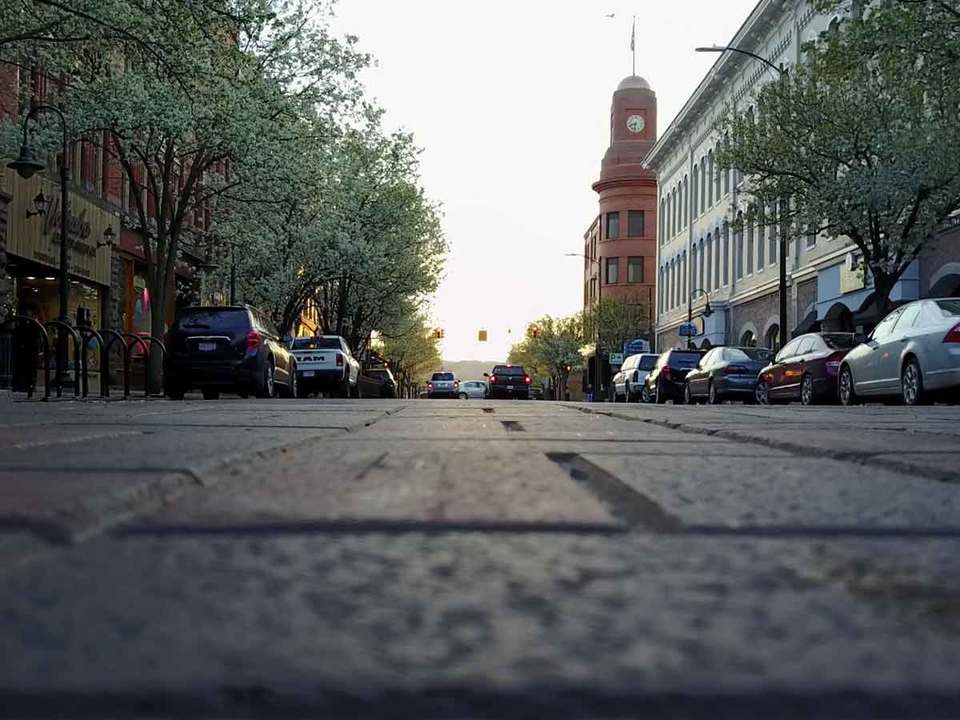 As the Trump Administration slashes environmental laws designed to protect public health and help us transition to renewable energy, mayors and local officials are leading our nation toward a healthier, stronger future by committing to 100% clean,...