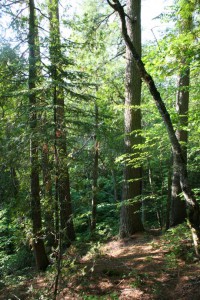 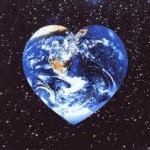 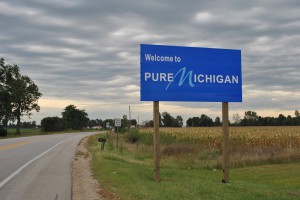 The ill-advised Pure Michigan Right to Work advertisement is the latest in a string of questionable decisions that suggest the state and in particular, the Michigan Economic Development Corporation (MEDC) don't understand the value of the brand they inherited.

Michigan parks and the power of place: More than mere amenities

Our state's big utilities, Consumers Energy and DTE Energy, are spending millions to defeat Proposal 3's 25x25 renewable energy standard even though they acknowledge renewables are creating jobs and providing homes and businesses with electricity at costs far cheaper than anticipated.