Michigan is most prone to septic pollution. Bill considers solutions

Over half of Michiganders use septic systems on their property to dispose of their waste. Yet, only a fraction of them live in a county that helps keep those systems from polluting our land and water.

A bill in the Michigan Legislature would change that by establishing a statewide septic inspection program. All other states have some form of system in place.

House Bill 6101 received a hearing Wednesday in the House Committee on Natural Resources and Outdoor Recreation. It would require septic system inspections for houses being sold or transferred. If septic systems are found to be failing, repairs or replacements would need to be made. 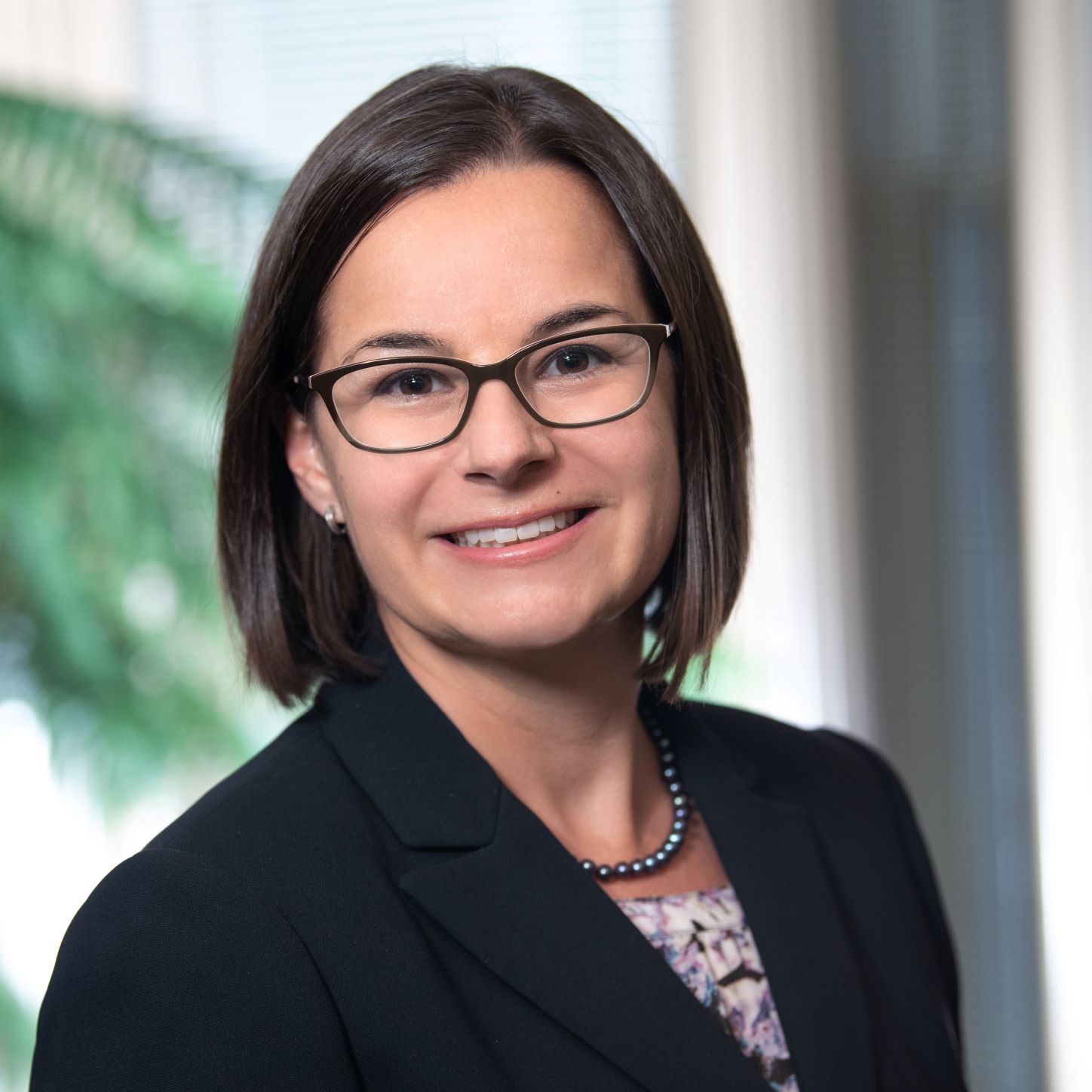 "The average lifespan of a septic tank is 20 years," said Megan Tinsley, water policy director for the Michigan Environmental Council. "In the vast majority of the state, once a system is installed it is never inspected again. System failures can lead to the release of raw sewage into water." 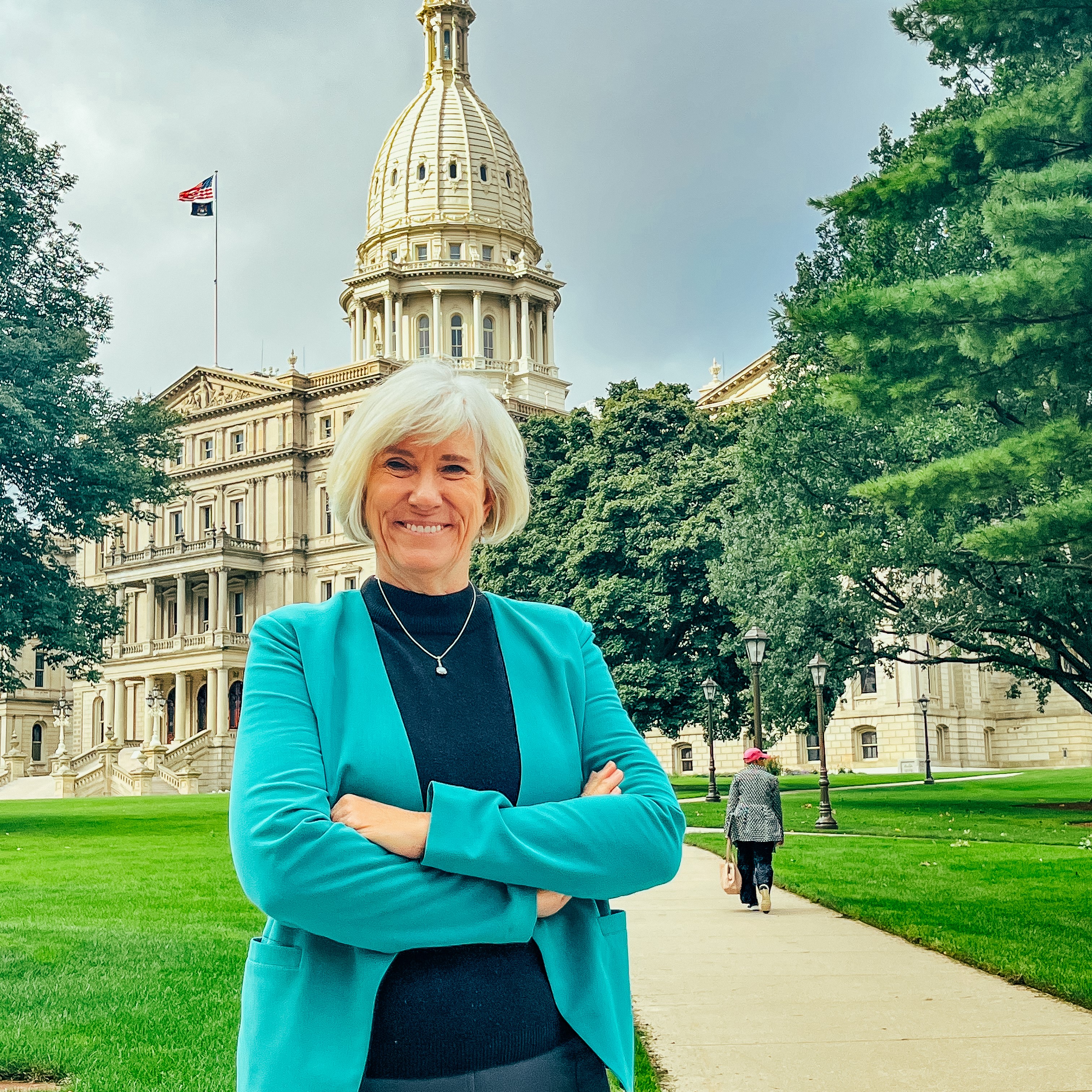 “Our studies in Michigan have shown that human fecal contamination is higher in watersheds where there are more septic tanks," she said before the meeting. “That puts people at risk of contracting diseases. Ultimately, if we want to protect our water quality and our health in the state of Michigan, we really need a monitoring system that will help us address, and modernize, our septic tanks.”

Spilled, untreated septic waste can also lead to the overgrowth of algae in water, which can cause blooms that become toxic. This makes the water harmful for people and pets, and damages the natural environment. When septic pollution is limited, less algal blooms form, more beaches stay open, and more drinking water is protected.

House Bill 6101 is sponsored by Rep. Jeff Yaroch (R-Richmond), whose home county of Macomb is just one of 13% in the state to have some sort of septic inspection system in place. He likened the process to inspections Michiganders are long familiar with when buying and selling a home, like roof and HVAC checks.

“It is past time for the state to establish a statewide septic code and inspection program,” Tinsley said. “This bill is the only attempt to consider this critical issue this legislative session, and we are working toward amendments to make it even more comprehensive.”

Discussion and a potential vote on the septic legislation will continue during the next House Natural Resources Committee meeting, whose date is to be determined.