MEC had the pleasure of working with Sen. Levin over the years to protect Michigan's resources and the Great Lakes in particular. Among them was Dave Dempsey, MEC's former policy adviser and current senior adviser of For Love of Water. 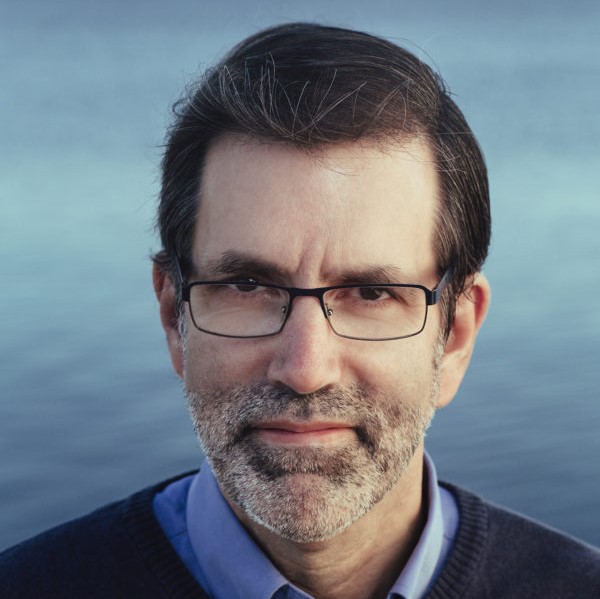 "Sen. Levin was a quiet but highly effective advocate for the Great Lakes in Washington," said Dempsey. "He led or contributed on everything from protecting the Great Lakes from industrial dumping of toxic chemicals to establishing the only national marine sanctuary to date in the Great Lakes. He had a deep love and respect for these precious waters.” 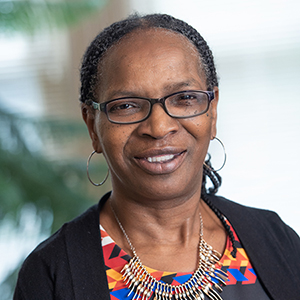 "Sen. Levin was a great advocate of social justice," said Turner-Handy. "He fought hard for a fair and just Detroit for people of color after the 1967 rebellion. As a city councilman, he formed a bond with Mayor Coleman Young to bring about local policy that got rid of racist policing tactics known as STRESS, opened up more professional city jobs for residents and fought against what is now known as redlining.”

Sen. Levin also did the following for the Great Lakes Basin and its people: 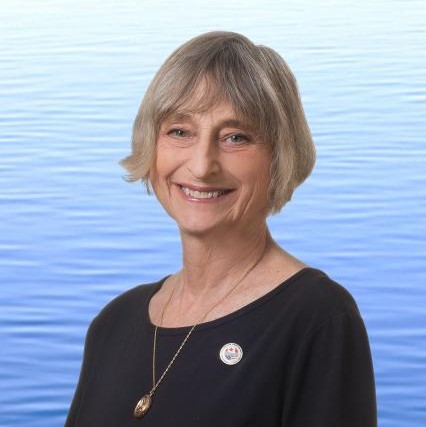 "Carl Levin considered environmental challenges with the extraordinary intellect and integrity that he brought to all important issues," said Lana Pollack, MEC's former president. "Beyond that, he held his commitment to protect the Great Lakes as a special responsibility, born of his love for this magnificent place he called home. We can best honor this remarkable public man by continuing the environmental work to which he was so committed."