When the Flint Water Crisis made national news, it put a spotlight on lead poisoning. Lead is toxic to everyone, but the impact on children can be devastating. It stunts brain and physical development; creates learning and behavioral problems; and damages organs. All of it can make it difficult for children to reach their potential at no fault of their own.

Lead exposure has been a problem for decades, even after lead was banned from most products. In fact, thousands of children under six years old have tested positive for lead poisoning, and often those most at-risk aren’t even tested.

The damage is irreversible, and the costs to families and society are astronomical.

Before the coalition formed in 2010, decades passed with no significant state funding for lead cleanup programs.  Thanks to MIALSH’s advocacy, the state legislature has invested millions of dollars in lead poisoning prevention and treatment.

Through its annual Lead Education Day, MIALSH the coalition shows the human face of lead poisoning by bringing impacted families to the State Capitol to tell their stories. This outreach has been critical in building the bipartisan support necessary to eradicate childhood lead poisoning.

Over 70% of Michigan’s housing stock predates the 1978 ban on lead paint, putting millions of residents at risk of lead exposure. Testing and treating homes and children will prevent thousands of lead poisoning incidents.

The Environmental Council also co-organizes the Filter First coalition, a group of environmental, health, and education groups working to get lead water filters installed in every school and childcare center. Over the course of a few years, this coalition has gotten lead filter funding passed and lead filter legislation moving with strong bipartisan support.

Schools and childcare are where kids learn, make friends, and grow. They help kids thrive now and far into the future. Lead poisoning should not cut it all short. 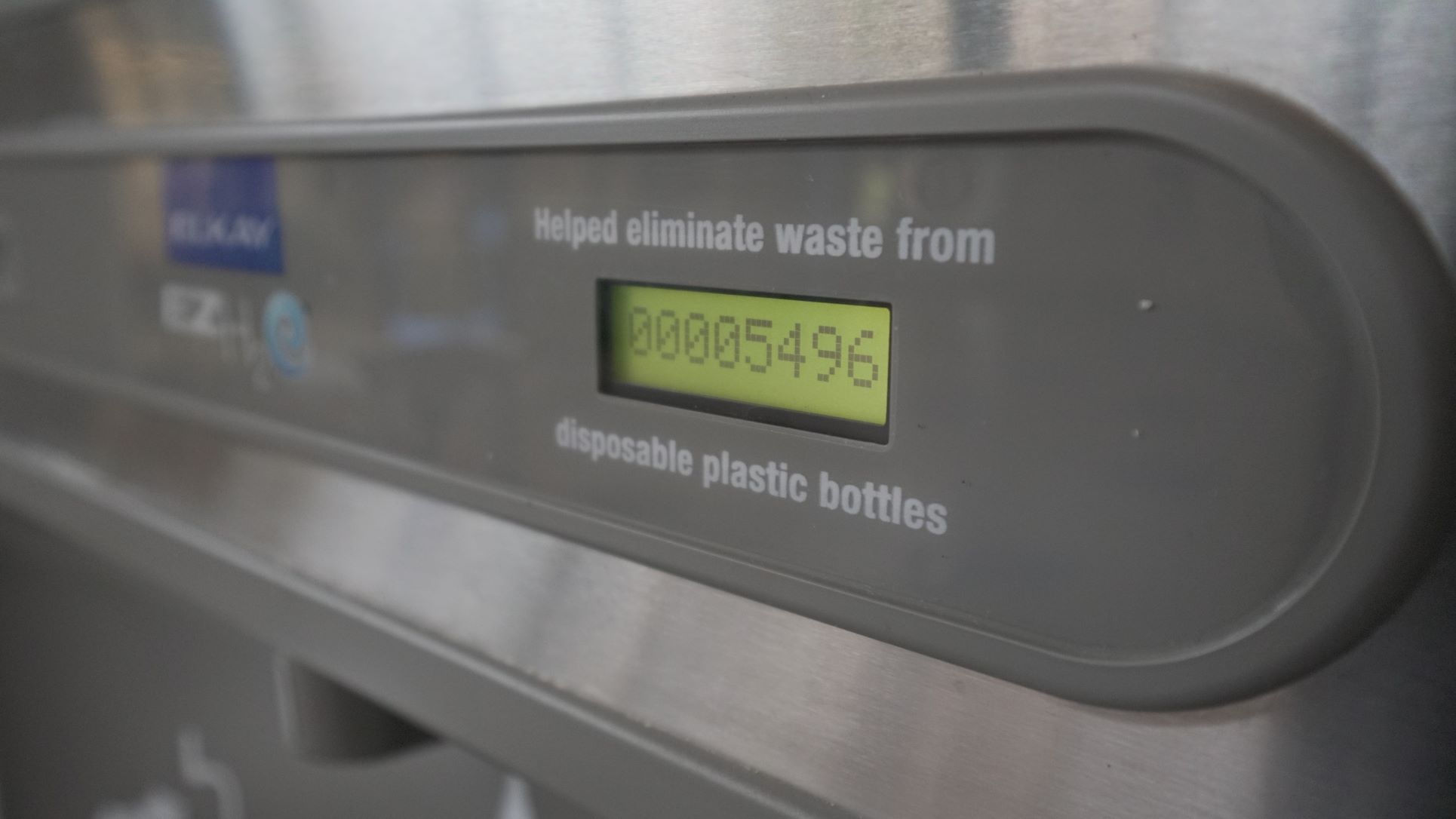 Schools and childcare are places where children thrive. We must keep lead poisoning from preventing that.