Gas taxes won’t help consumers or the climate, but other investments would

Gas prices are slowly dropping across the state and nation, as they have been for two months. That’s thanks to an increase in gasoline production, federal initiatives, and a cutback on driving.

It’s what economists call the “rocket and feather” effect. Gas prices shoot up quickly and fall slowly. Unlike a falling feather, though, the slow drop in gas costs is painful. Gas prices are still abnormally high. That in turn, is making the cost of many products, which are dependent on vehicles, to be abnormally high, too.

People have endured this expensive cost of living for too long. For some, it’s a frequent inconvenience. For others, it’s another dent in their already too-strained paychecks, a sacrifice of comfort.

Gas taxes will not help. President Joe Biden’s proposed three-month suspension of the federal gas tax won’t help, nor will the Michigan Legislature’s bills to suspend the gas-related taxes.

Both efforts have been met with skepticism on both sides of the political aisle and for good reason. Neither effort ensures that the taxes will, in fact, reduce prices for the people. In all likelihood, fuel suppliers would maintain high prices and pocket the extra money as profit.

We must protect people from the rocket-and-feather suffering our volatile, dirty gasoline industry has created time and again. And we must not rely on gas tax breaks with shoddy records of giving people relief at the pump. We must not only help people now but create an energy system that will keep times like this from ever happening again.

If our decision makers give Michiganders alternatives to gas-powered vehicles, they will ease the financial burden of traveling near and far. Even in more “normal” times, the cost to power and maintain an EV was cheaper than the cost to fill a car with gas and maintain it. Maintaining an EV in these times is even more affordable comparatively. Plus, investing in more than cars allows residents who don’t want or can’t afford a car to get around affordably as well.

A gas tax suspension won’t make travel cheaper for everyone.

A switch over to electric vehicles and public transportation also makes us largely immune to the volatile fluctuations of gas prices at the pump that will always occur. Instead, most energy will be increasingly generated by renewable energy created right here in the United States, something that can't be said for gasoline.

By investing in all sorts of private and public transit, we can ensure everyone is getting to where they want to be in the most affordable, convenient way. Our underfunded public transit and growing market for e-bikes and e-scooters can make travel difficult. But a healthy transit system and strong e-bike and e-scooter market will expand the reliability of these vehicles and the routes they take.

A gas tax suspension won’t make it easier for everyone to travel.

Finally, by looking past gas-powered personal vehicles, we can keep our planet cleaner and our public health stronger. An ever-growing body of evidence is showing how air pollution from our auto industry is exacerbating and creating heart and lung diseases that can sicken or even kill. These conditions are especially prevalent in communities with a lot of traffic, which are often lower income and with strong minority populations. Gasoline-powered vehicles are a top cause of climate change, and the intense weather they create puts many peoples’ health at risk.

Any suspension of a gas tax won’t protect people nor the planet. All gas taxes do are temporarily take a small smidge of the cost off our fill-up. If that.

Here's what we can do

Our state government can make it cheaper, easier, and healthier to travel in a variety of short- and long-term ways. In the short term, it can enact a temporary holiday on public transit fares and backfill the loss of its local revenue with state dollars. It can also appropriate funds for EV and e-bike rebates when people purchase them to help Michiganders take up alternative modes of transportation.

In the longer term, the State of Michigan should focus on continuing efforts to build out EV charging infrastructure; encourage and require more pedestrian- and bike-friendly street designs; and expand bus and train transportation systems.

The Michigan Environmental Council has and will continue to advocate for the Michigan Legislature to heavily, rapidly invest in modes of transportation other than gas-powered cars. So are many other member groups of ours. 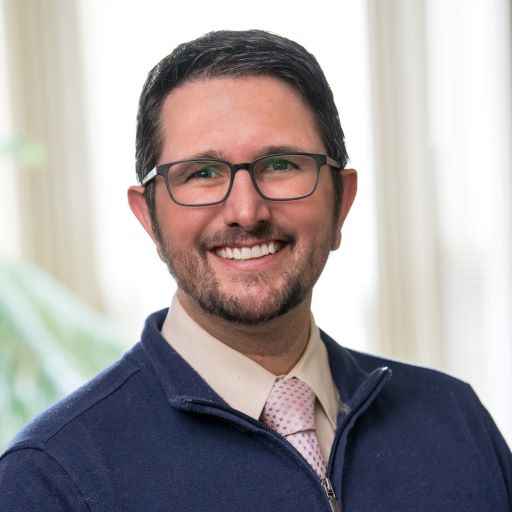 But if, despite our best efforts, the Michigan Legislature moves forward with its motor fuel tax and sales tax holiday, we will strongly advocate for it to be paired with the short-term policies we highlighted a few paragraphs above.

Ross Gavin is the Urban Land Use and Infrastructure Policy Manager for the Michigan Environmental Council.