In the 1970s, Michigan was a national leader and exemplar in recycling. Two-thirds of Michigan voters approved what is now our 10-cent bottle return system. Communities like Ann Arbor were among the first to effectively add curbside recycling pickup into their residential services. Efforts like these kept countless tons of trash out of landfills and our environment each year, and created a fledgling recycling industry.

Fifty years later, and Michigan is receiving national attention for its efforts once again. The State of Michigan is committing millions of dollars to innovative recycling initiatives through its NextCycle Michigan program. A bipartisan package of bills in the Michigan Legislature would shift our state away from a landfill-first approach to waste, expanding what can be recycled across the state and who can take part in it. 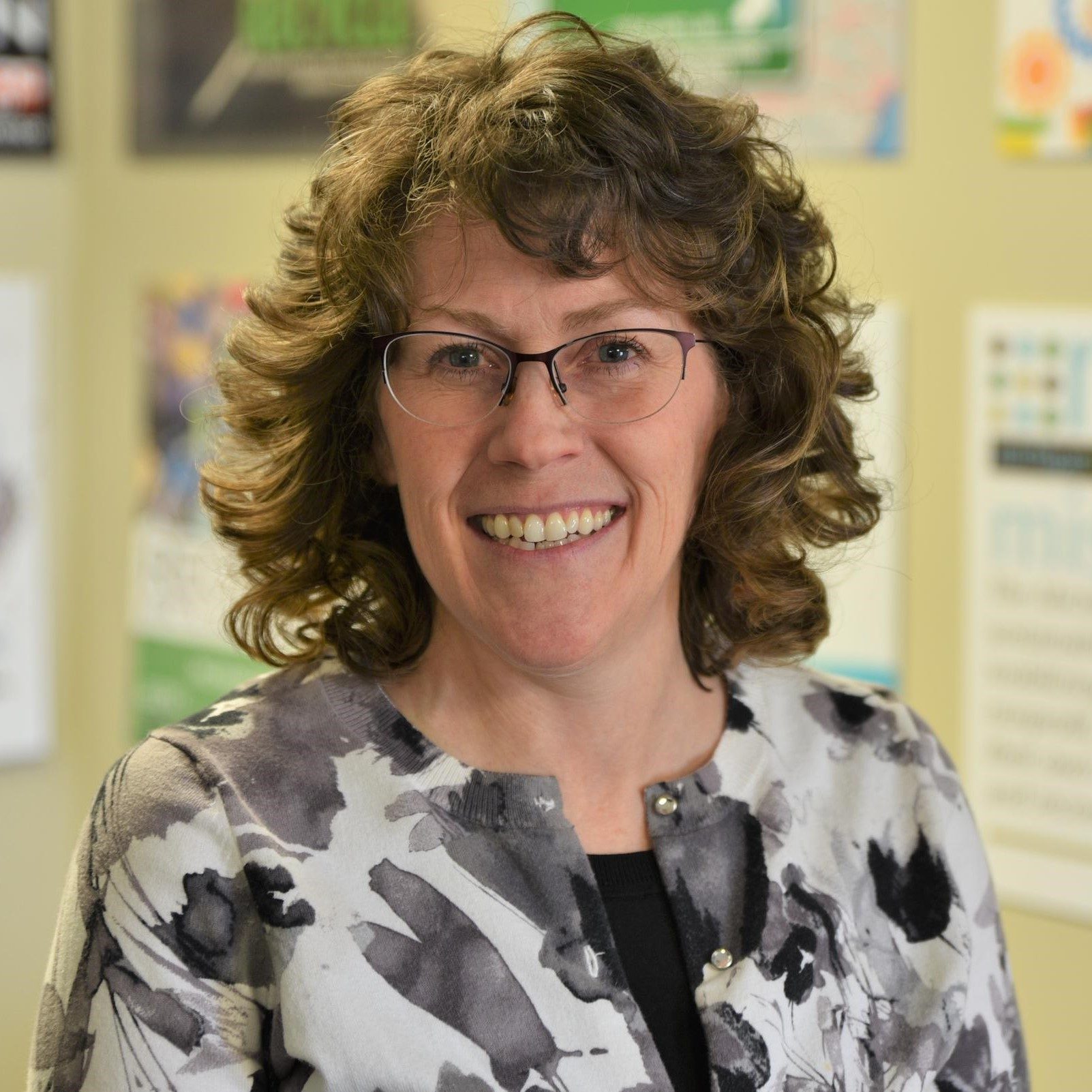 Much of this would not be possible without the work of the Michigan Recycling Coalition, with executive director Kerrin O'Brien at its helm. Years of tireless advocacy has allowed this Michigan Environmental Council member group to help create and now power the NextCycle Michigan program, and push the Legislature's revolutionary recycling bill package to a successful vote out of the House.

Join Kerrin and the Environmental Council's Beau Brockett as they discuss the state of Michigan recycling past and present, and what we as people and leaders can do to shape the future.