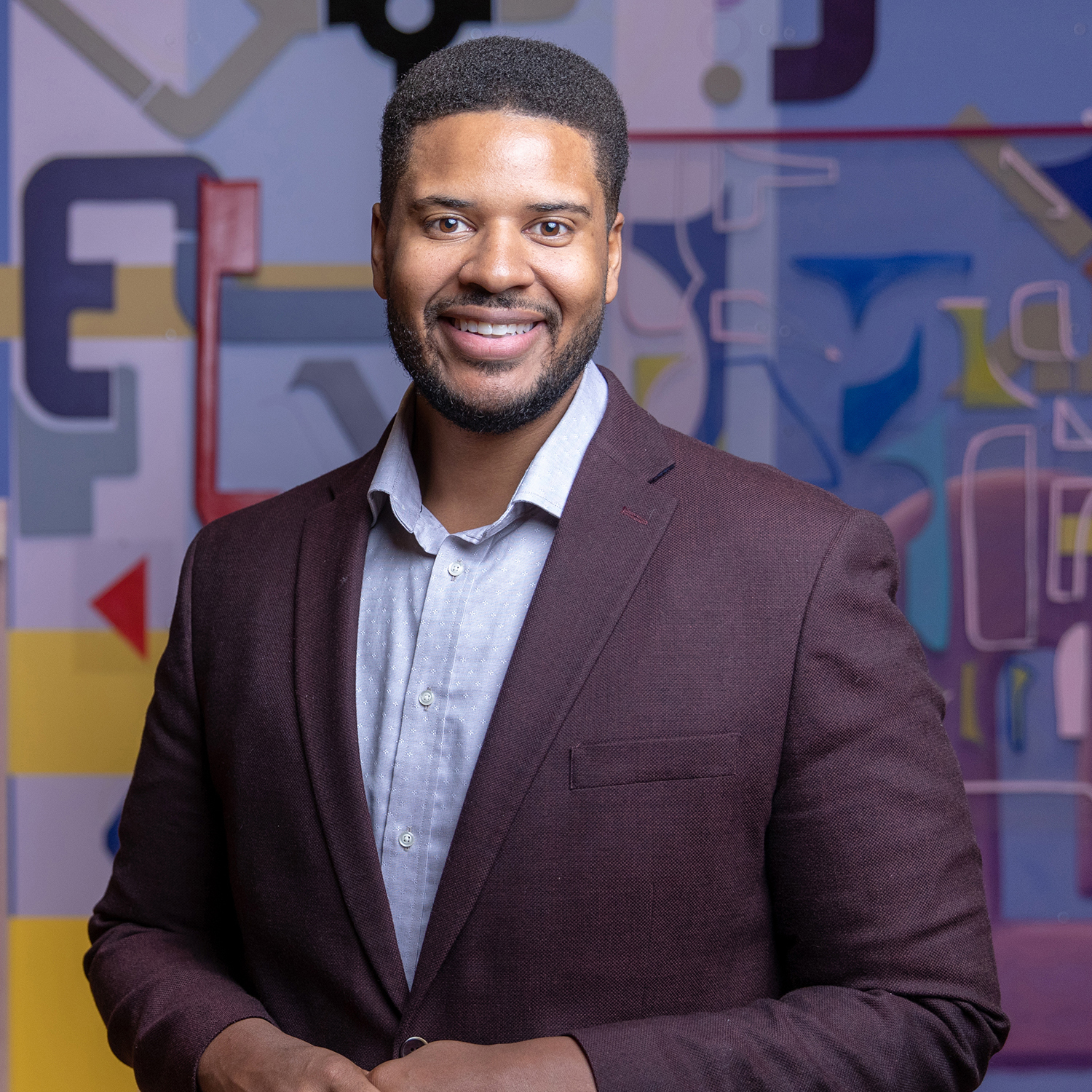 Selma Tucker joined MEC’s board in 2021.

He is the director of strategic communications for the Michigan Municipal League. He leads a team of creative professionals that ensure municipalities play a role in developing the policies that impact the quality of life for their residents.

Tucker joined the League in 2020 after more than seven years at Public Sector Consultants, a firm renowned for its work in improving communities and the environment. Among Tucker’s accomplishments there was a rebranding of Michigan Saves, one of the nation’s oldest and most successful green bank programs.

In addition to his MEC board position, Tucker serves on the leadership committee for the Fair and Equal Michigan campaign.