Standing up for what’s right isn’t a cliché to Rhonda Anderson and Lynn McIntosh. It’s a core value they express every day. And it’s enabled each to realize impressive triumphs to better protect Michigan’s residents and the water, air, and soil that sustain us.

Both will be guests of honor at Michigan Environmental Council’s 21st Annual Environmental Awards Celebration on September 26 at the Rattlesnake Club in Detroit. We invite you to join us in honoring these dedicated advocates.

Donate now to reserve your place!

You can also be a part of this special event by becoming a sponsor.

RHONDA ANDERSON will receive the Helen and William Milliken Distinguished Service Award in recognition of her longtime advocacy for residents in communities overburdened by industrial pollution, particularly parts of Southwest Detroit. Time and again, she has challenged powerful interests to change harmful industrial practices and respond to environmental justice concerns.

LYNN MCINTOSH will be presented with the Petoskey Prize for Environmental Leadership for her inspired efforts to blow the whistle on a public health threat. Through six years of research, she uncovered incredibly high PFAS levels in the local groundwater, which, in turn, sparked government responses to address PFAS contamination in Rockford and across Michigan. 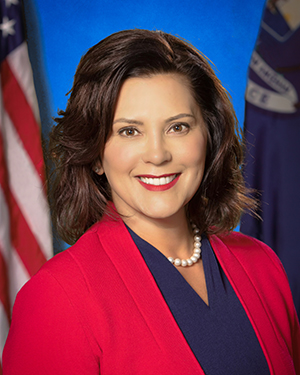 THE HONORABLE GRETCHEN WHITMER, Michigan's 49th governor, has made protecting drinking water and fighting for environmental justice two key issues of her administration.

We are honored that she has agreed to be the keynote speaker for this year's Environmental Awards Celebration. 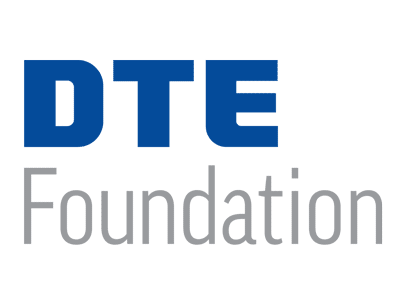 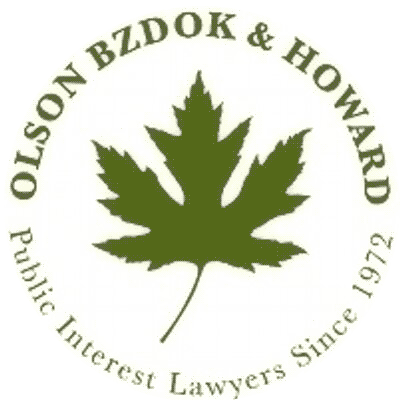 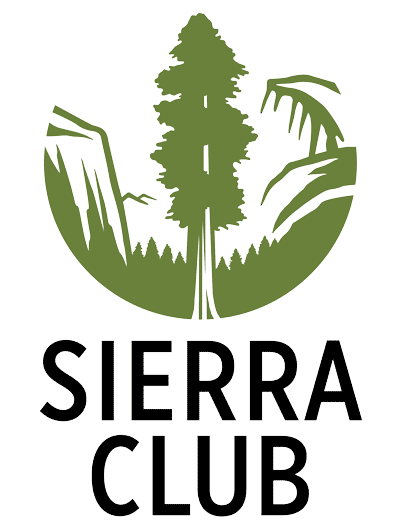